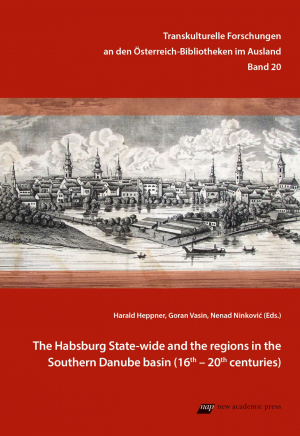 This volume is dedicated to subjects focussing on the relationship between the ruling elements (mostly located in Vienna) and the areas located along the rivers Sava and Danube. Although the time line of the Habsburg connections to these areas started in the 16th century and finished in the year 1918, the majority of studies concern the 18th and 19th century as the circumstances after the Ottoman wars stimulated the transformation of the acquired territories into a larger state with another system. This process until the outbreak of World War I contained phenomena of convergence, distance and resistance. The transformation was successful in most segments, which had particular significance for the population on the periphery. These people received the impulses for their development from the centre of the state and adapted them to the terrain which they inhabited and their own needs. This symbiosis permanently marked the development of the areas around the aforementioned rivers.
This book is based on the collaboration of the Department of History at the university of Novi Sad and the Society for Eighteenth Century Studies at the university of Graz.