Skip to content
› Gesamtverzeichnis › Geschichte › Mapping the ‚Forensic Turn‘: Engagements with Materialities of Mass Death in Holocaust Studies and Beyond 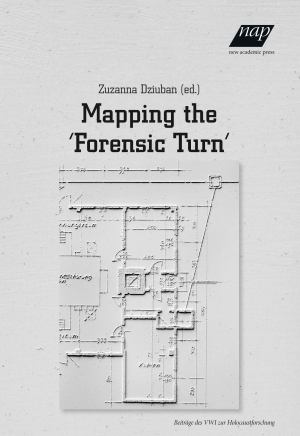