International and Transnational Perspectives on a Conflicted European Region 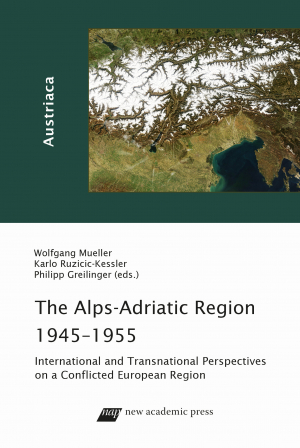 In the first postwar decade, parts of the common border regions of Austria, Italy and Yugoslavia were contested between these countries, and the fate of South Tyrol, Southern Carinthia and the Julian March including Trieste was in limbo. This volume takes a fresh look at the Alps-Adriatic region in the early Cold War. By analyzing political, diplomatic and economic questions that have been so far neglected in historiography, while also addressing broader questions related to the area, the chapters prove the interconnectedness of the disputes emerging after World War II in this conflicted European region.